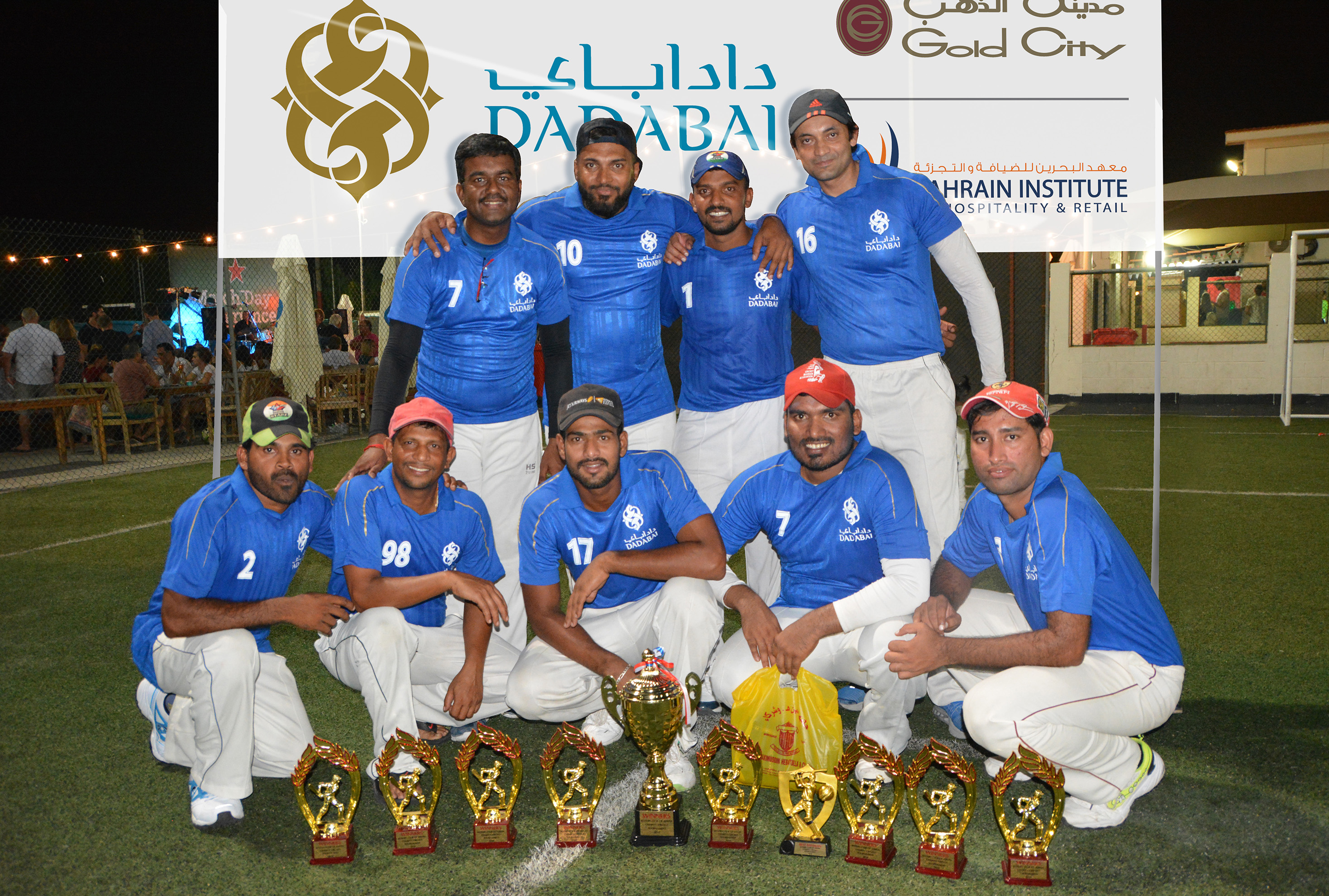 Dadabai Holding emerged as undefeated champion for the second year in succession for the Fundraiser Cricket Tournament by the Rotary Club of Adliya (RCA) Kingdom of Bahrain, held at Bahrain Rugby Club Saar on Friday 2ndNovember.

In the finals, Dadabai Holding had a convincing victory over Yateem Air-conditioning by 5 wickets and their wicket –keeper batsman, Prasanth acclaimed as ‘Man of the Match’. Mr. Qutub & Mr. Hatim Dadabai. Managing Directors of Dadabai Holding congratulated the winning team for their commendable effort as they emerged undefeated through all the four matches.

The matches were in limited over format and was organized by the Rotary Club of Adliya (RCA) as a fund raising activity to support and aid the noble project of restoring Diraz Park in partnership with the Northern Governorate and Northern Municipality in the Kingdom of Bahrain.

The park, located at the Northern Governorate had been once a green belt but fallen into a state of neglect. The Rotary Club’s main objective is to refurbish and restore the park to be able to bring back the place where there is fresh air and a lush of greenery not only for the residents of the area but as a part of protecting Bahrain’s natural environment. 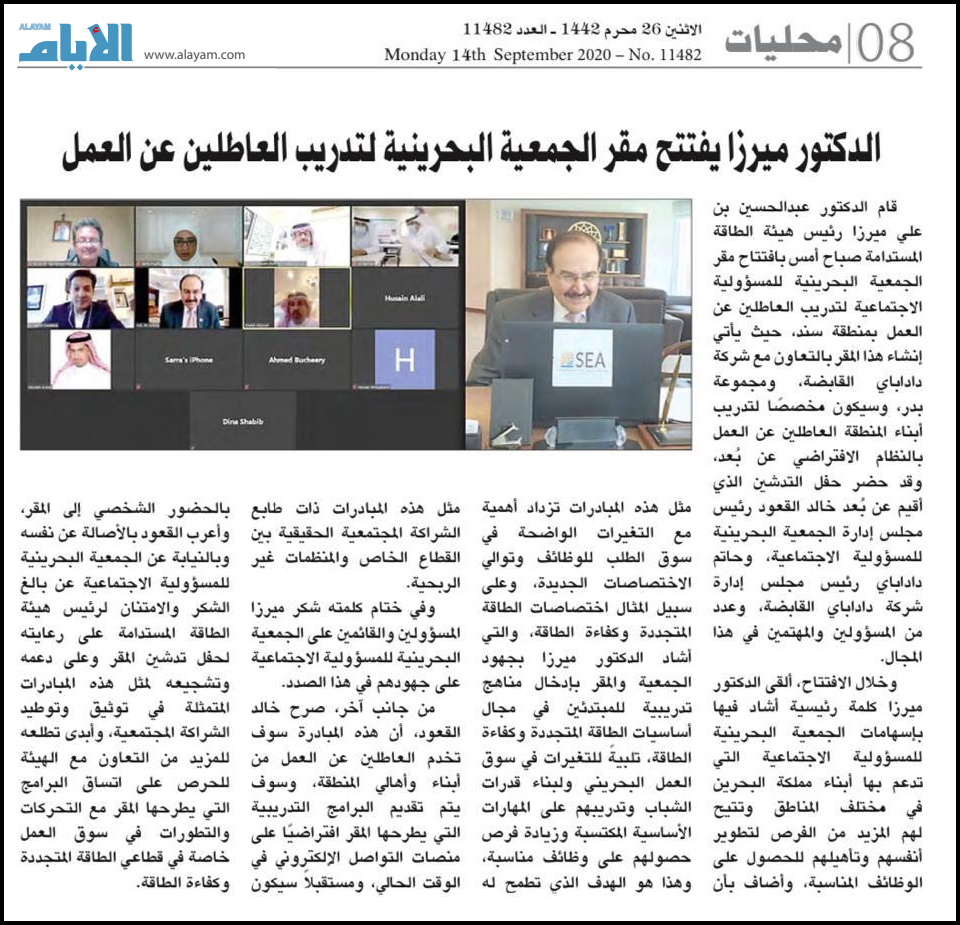 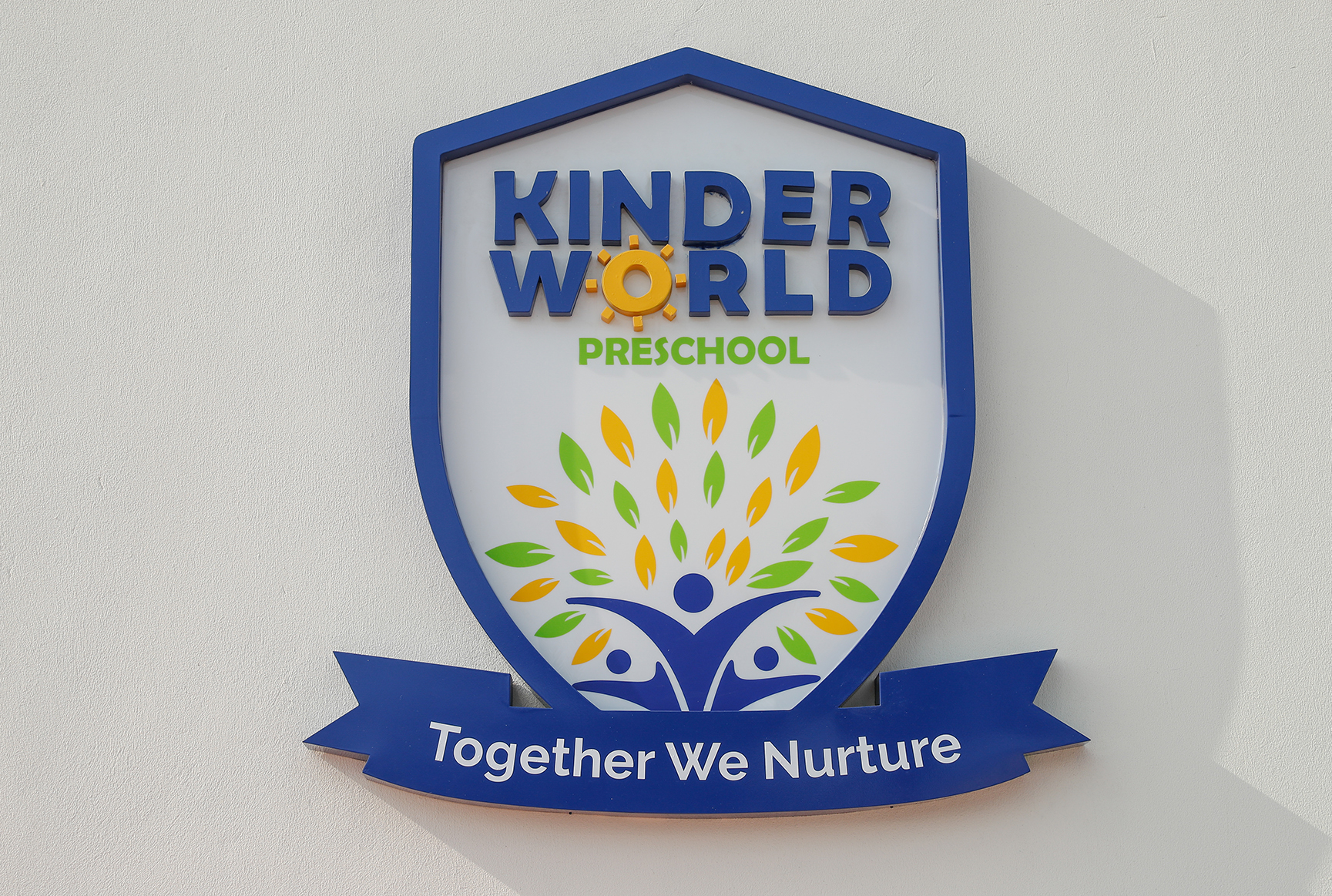 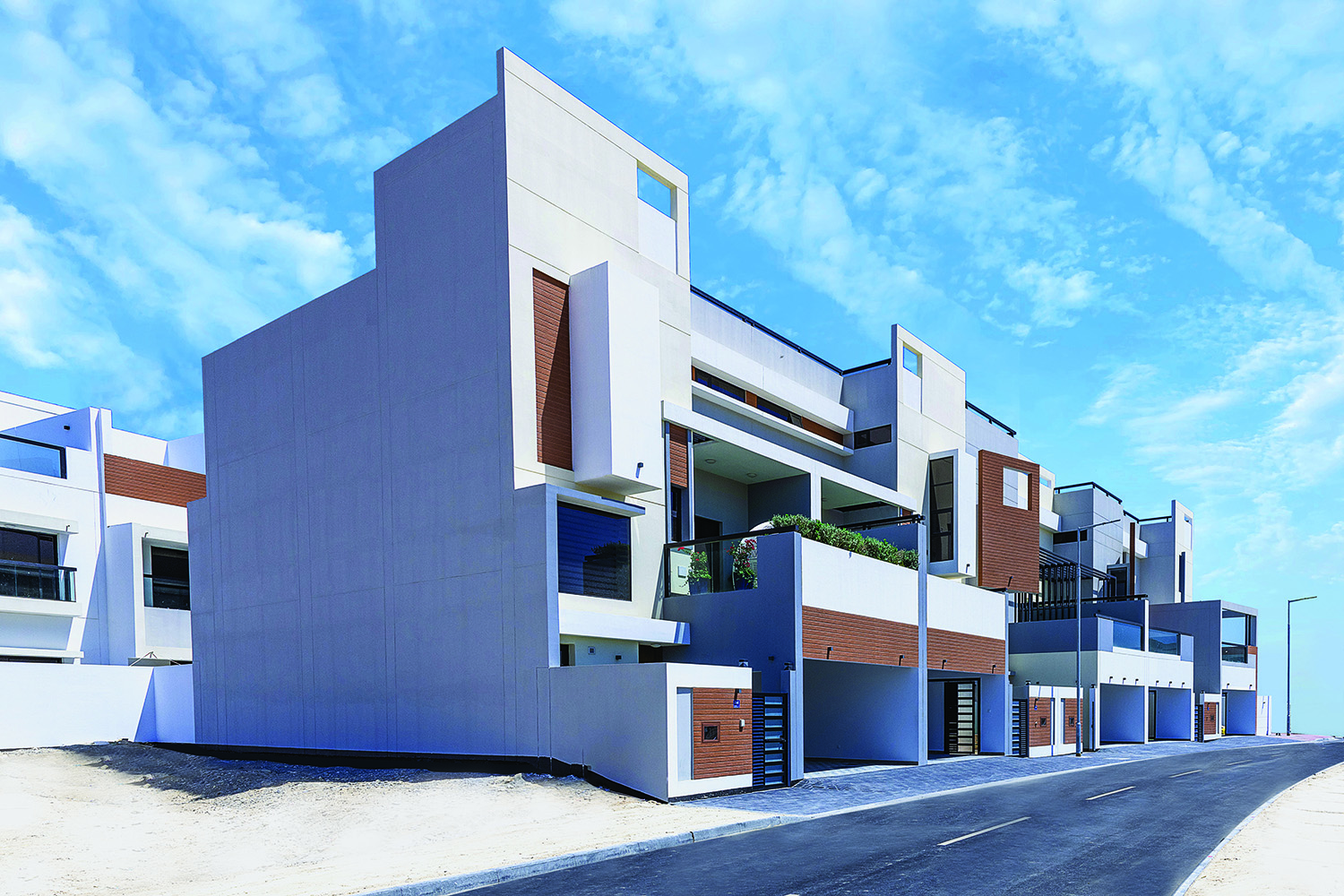