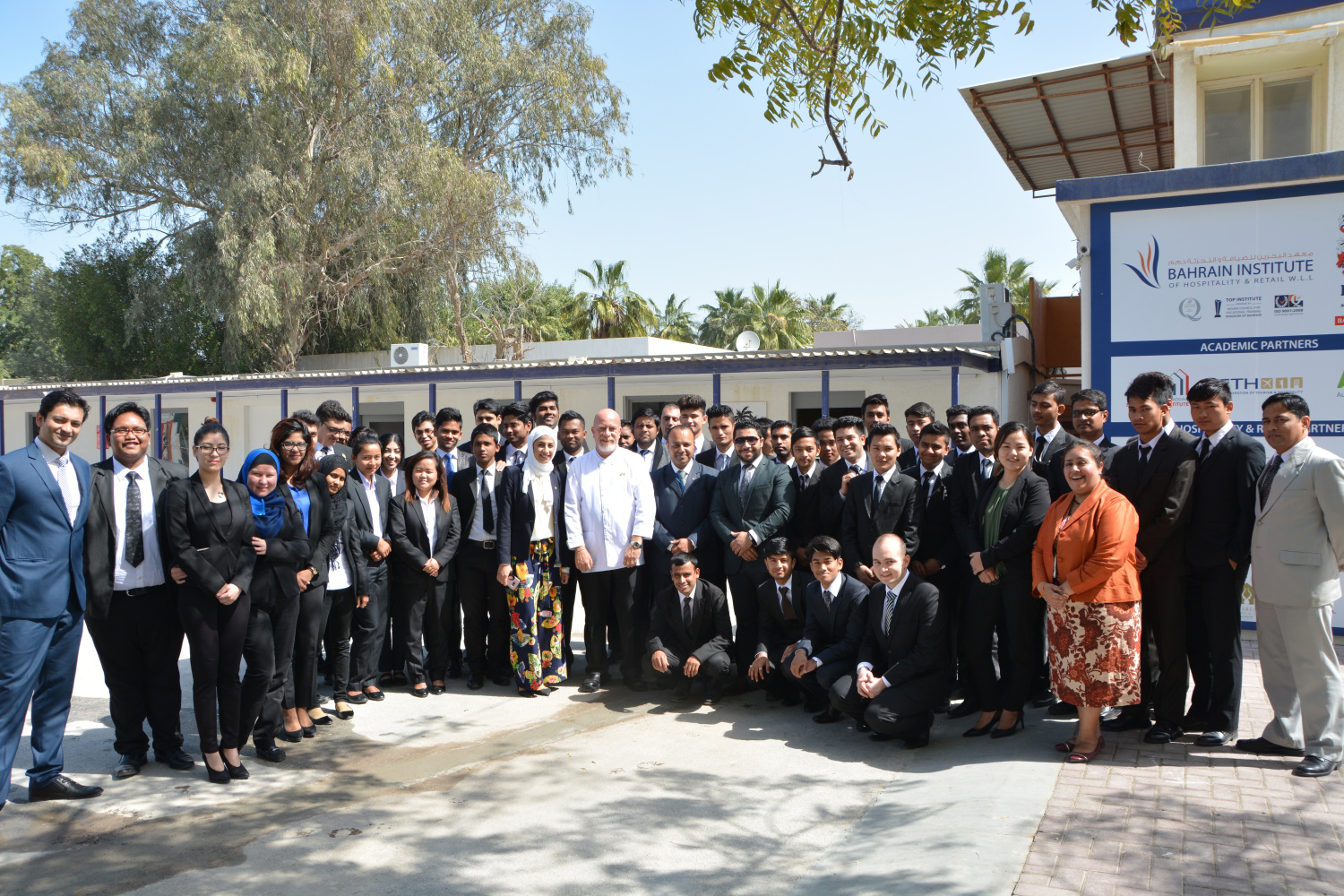 Bahrain Institute of Hospitality and Retail (BIHR) held a keynote workshop for its students enrolled on the Swiss Hospitality program (HTMi) with Mexican Celebrity Chef Gerardo Vazquez Lugo in association with the Capital Club Bahrain.
Chef Gerardo Vázquez Lugo is well known for leading Mexico City’s Restaurante Nicos—one of San Pellegrino’s World’s 50 Best Restaurants in Latin America in 2016. He is in the 2016 Top 37 Chefs in Latin America.

Chef Gerardo shared his experiences and journey from how he turned a considerably humble family restaurant opened in 1957 into an upscale establishment with a more progressive menu, whilst remaining respectful to its heritage recipes and traditions. Chef Gerardo readily shared his inspirations that helped him aspire, to achieving his dream with the enthusiastic students.

“We were thrilled to welcome Chef Gererdo to BIHR. It is BIHR’s vision to collaborate with partners such as Capital Club who share the same vision as us to promote culinary skills to encourage our citizens to pursue as a career,” said Mr. Hatim Dadabai, BIHR’s Managing Director. “We would like to thank Capital Club for their partnership”. 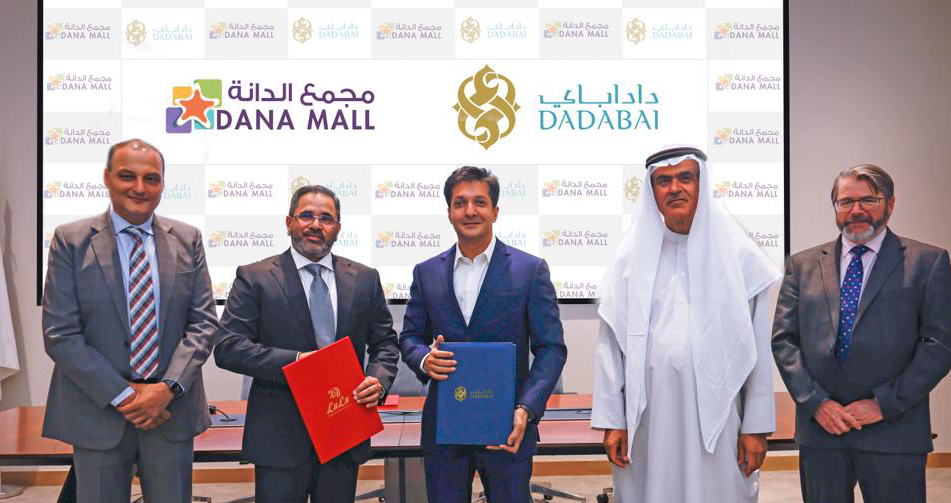 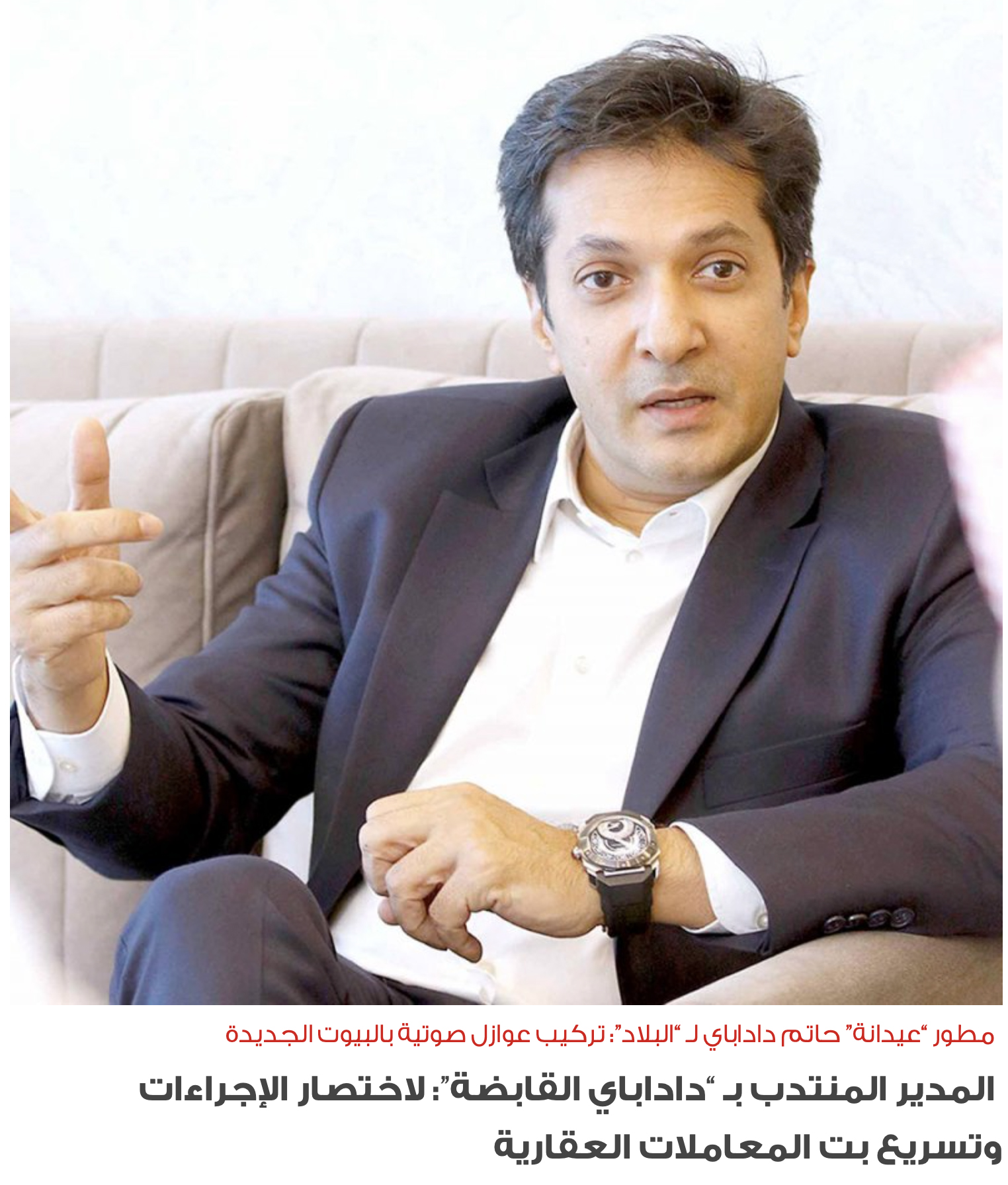 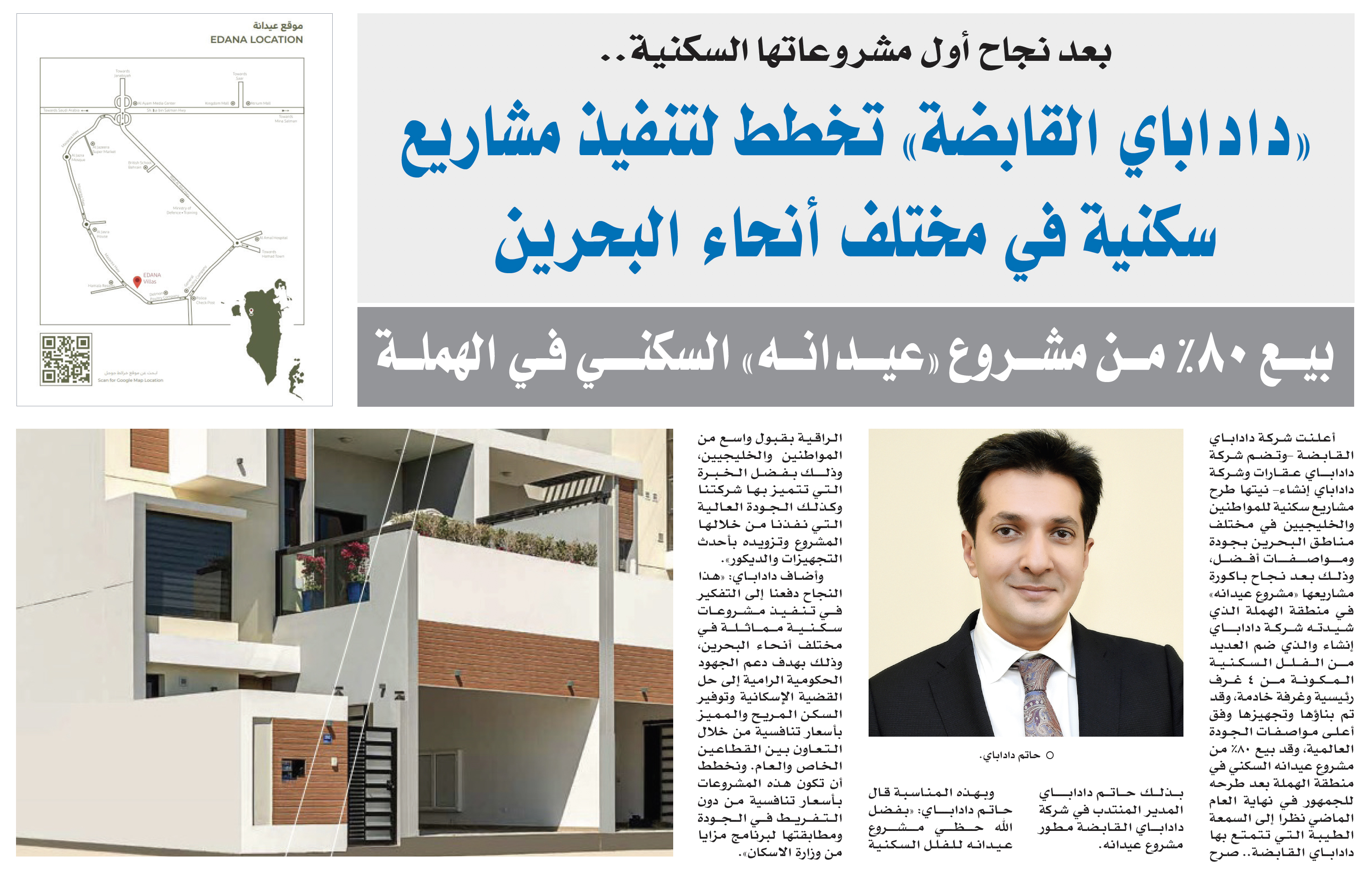