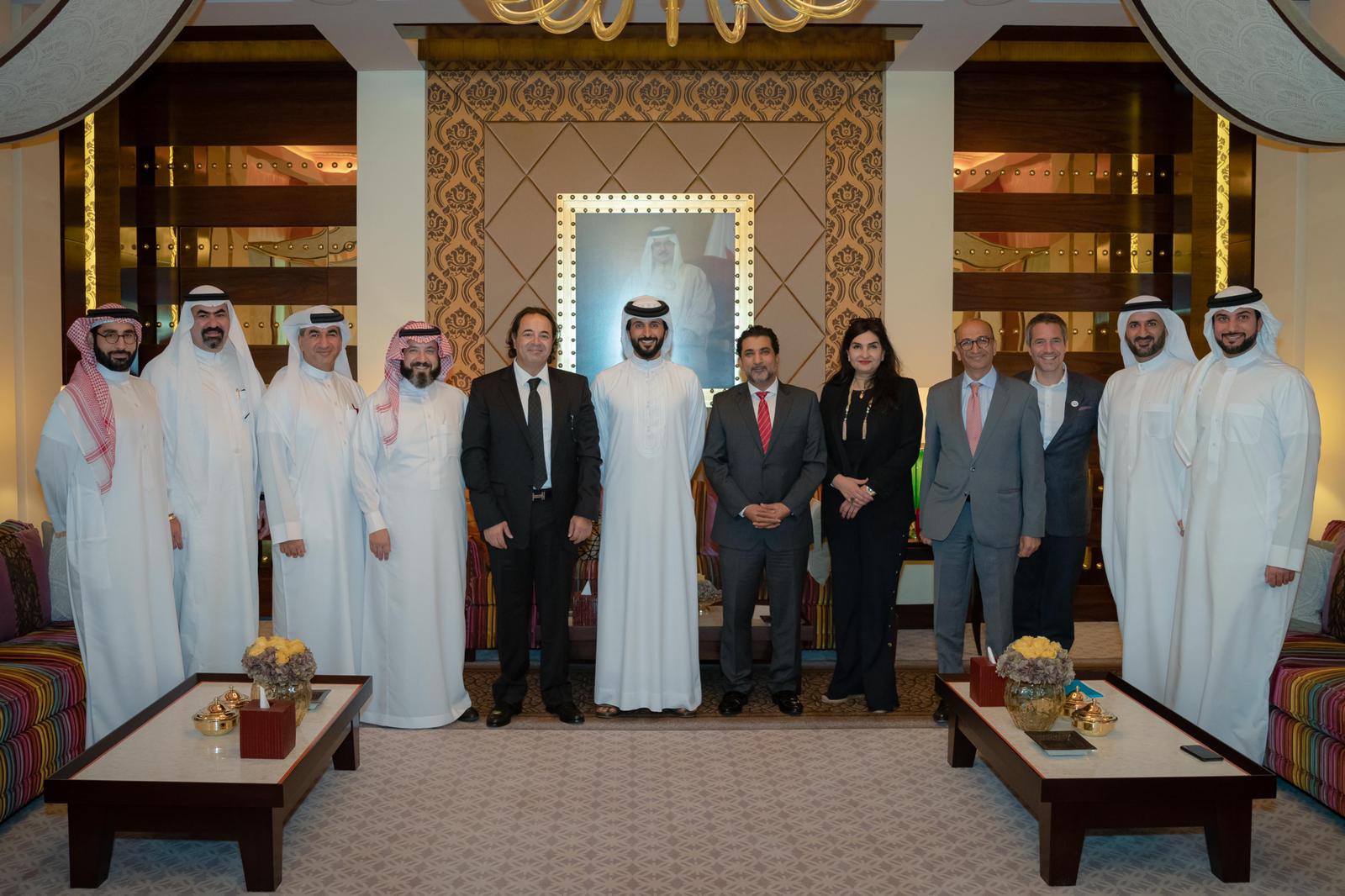 Mr. Qutub Dadabai (YPO MENA Regional Chair)  headed the YPO delegation to thank His Highness Shailkh Nasser bin Hamad Al Khalifa, representative of His Majesty the King for Charity Works and Youth Affairs, Chairman of the Supreme Council of Youth and Sports and Chairman of the Bahrain Olympic Committee, for all his support in bringing the YPO regional summit in April 2019 to our Kingdom.

HH Shailkh Nasser bin Hamad Al Khalifa, later quoted " I was pleased today to meet with the Young President Organisation (YPO) delegation from around the region, who had accepted our invitation to chose the Kingdom of Bahrain to host their regional Chapter. A choice well made. Bahrain has always been the place to bring people of the world together."

The YPO Regional Summit will be attended by more than 200 YPO members from all around the globe. 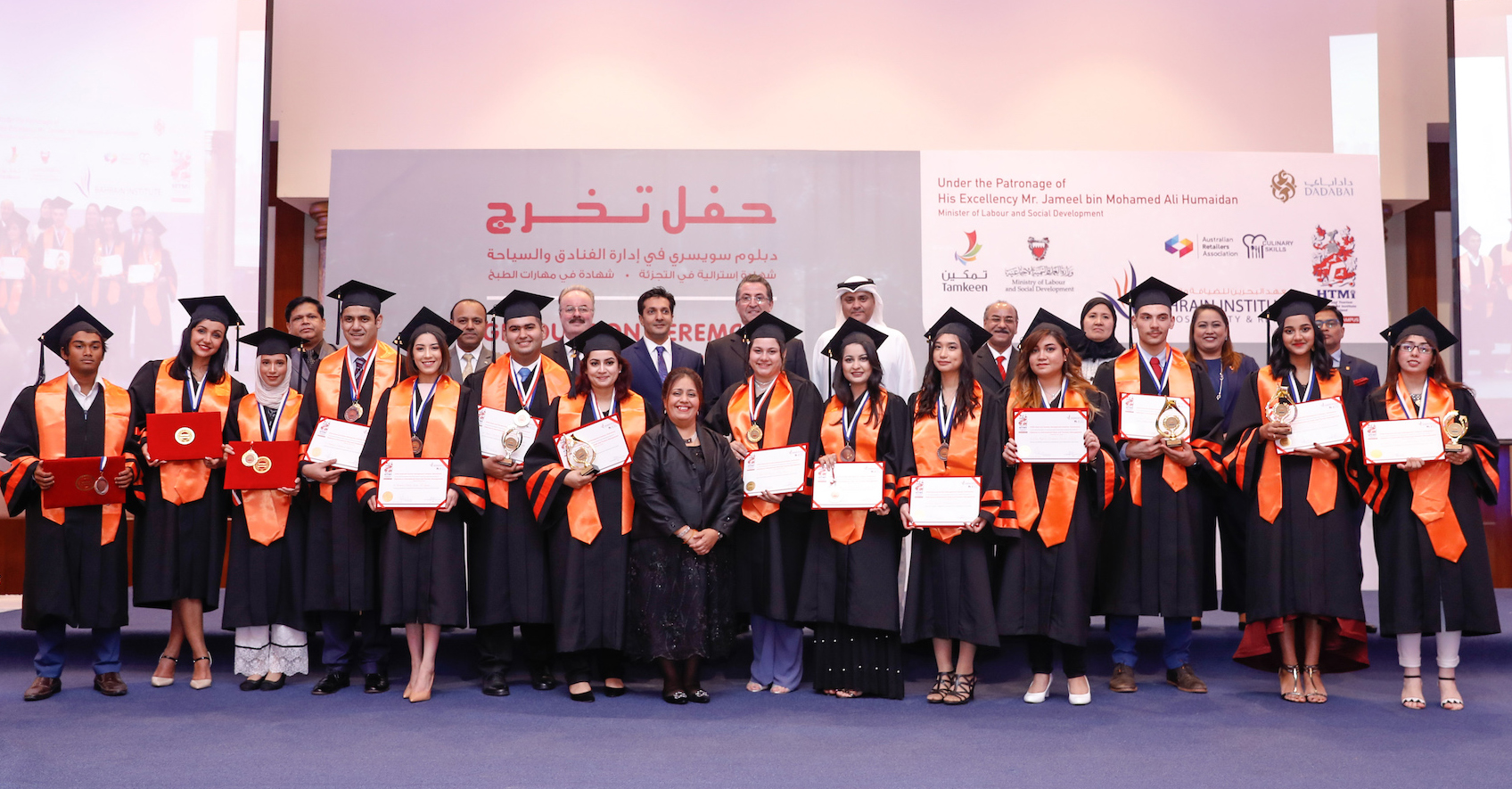 Bahrain Institute of Hospitality and Retail (BIHR) – a… 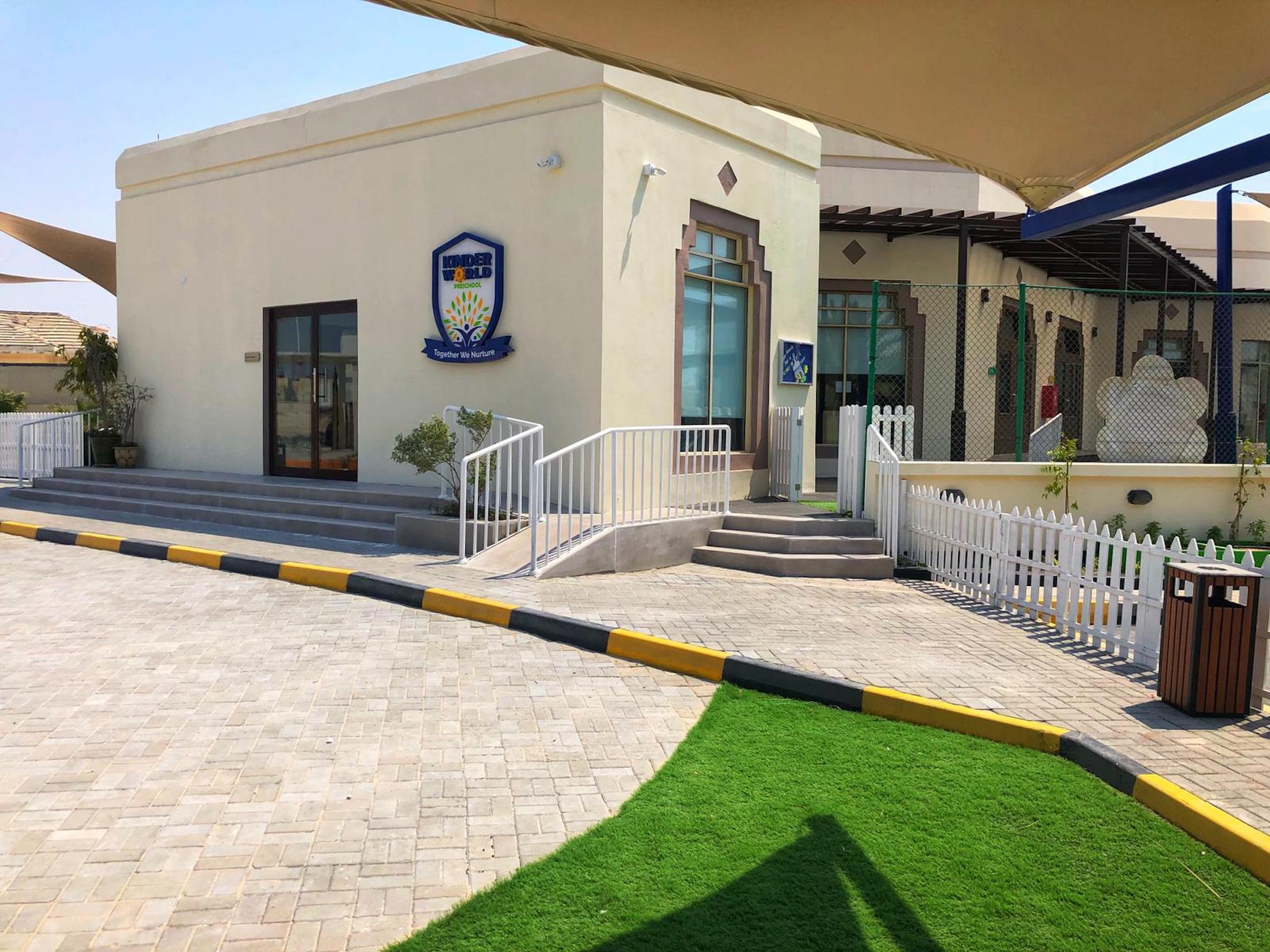 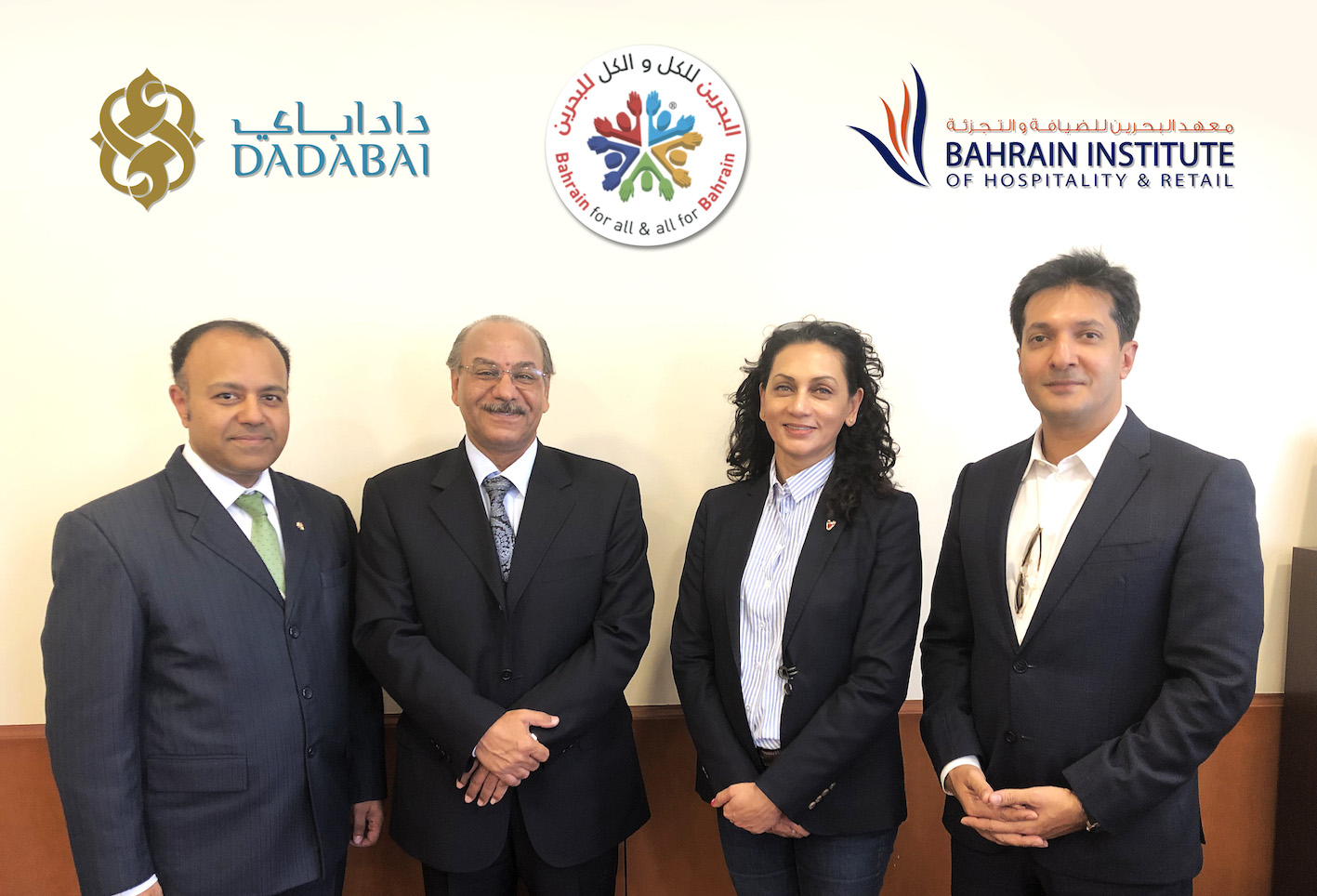 Dadabai Holding was proud to be part of the Inclusive… 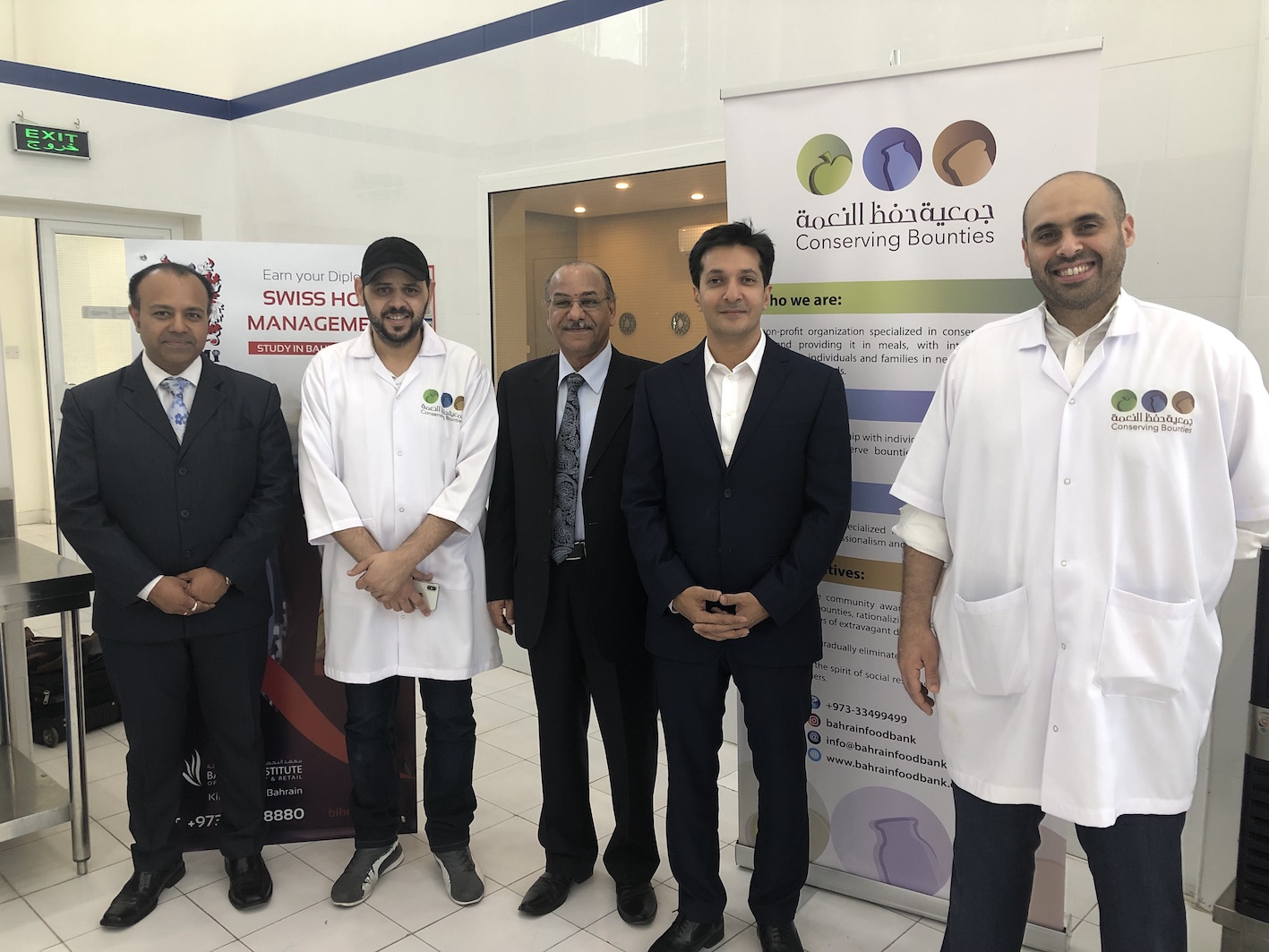